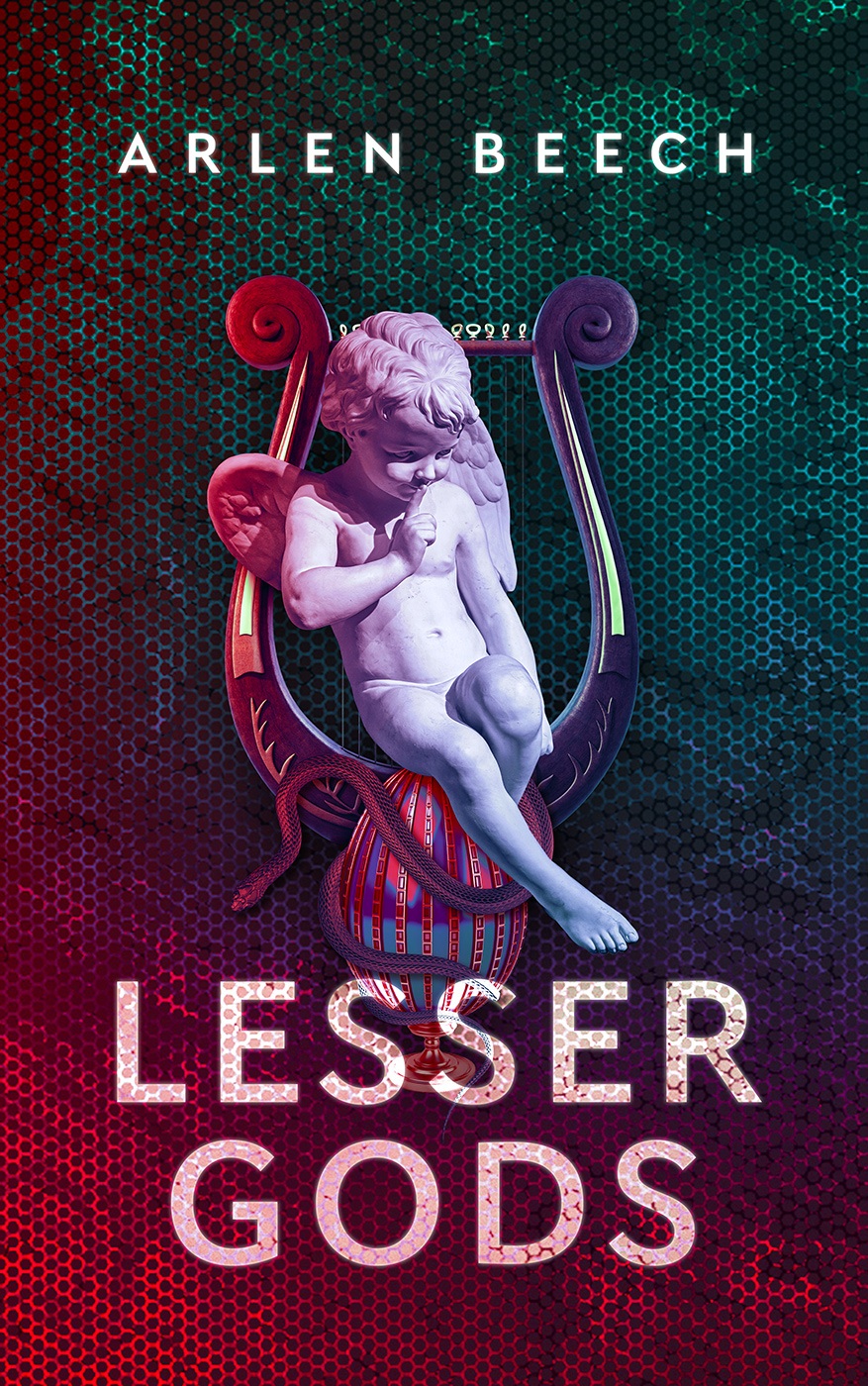 One of Arlen’s first memories was spending his third birthday in medical isolation. There was something so surreal about the floor to ceiling plastic barrier that separated him from the hospital staff, his family and the candles atop a cake he could never actually blow out. It was as if reality were saying, you can look but never touch. It was a feeling that stuck with him long after his immunology treatments, well into his teen years. Despite being cured he still felt isolated a sensation that was horribly incompatible for someone that secretly yearned for camaraderie, romance, and seat of your pants excitement. So, he comes up with a Hail-Mary plan to reinvent himself, he would simply get a job as a First Responder and force himself out of his comfort zone. Unfortunately for him, no sooner does his every hope begin to manifest, when a wave of much stronger drugs hits the streets, leaving a string of alarming deaths in its wake, threatening to wash away everything he’s worked so hard for.

Set in the mid-90’s and based on actual events, Lesser Gods is a first-hand account of the soaring highs and crushing lows of life as a paramedic intern during the rise of the opioid crisis. 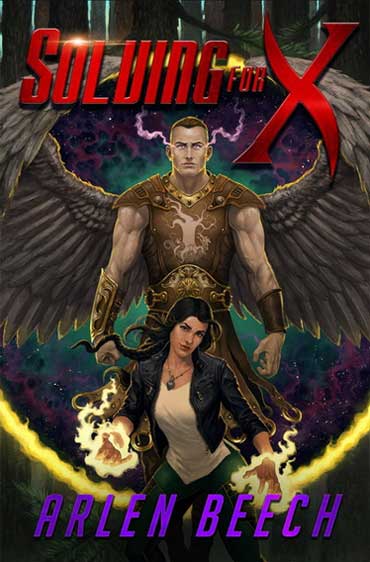 In the past twelve hours Dianna Imperial has stolen the fabled bow of Eros, beaten a professional assassin at their own game and gone toe to toe with the Angel of Death. What she has planned for the rest of the day though, borders on celestial treason. Against the ruling of Metatron and countless other Ayncestrals she’ll descend into the deepest depths of the underworld to face the all-powerful Shadow Wraith and his armada of changelings for the soul of Josh Michaels, in a high stakes tournament where treachery is the ultimate weapon and willpower the only defense.

So, get ready to lay it all on the line, as bit by bit, Josh’s apocalyptic vision of the team’s final moments come to pass. Leading to crumbling alliances, the fate of the Watchers, the ascendancy of Hasden and a sacrifice so unspeakable, it will change the Prime’s forever. 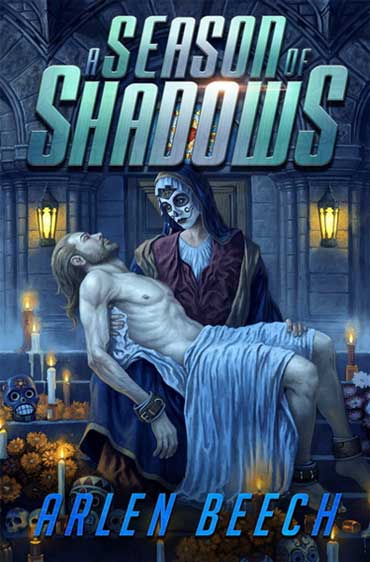 Welcome to Milton High, where the favorite teachers are immortal, one out of four students are a daemonic spy and if the celestial hierarchy can’t recruit you, you’re immediately blacklisted. Nobody knows that better than Josh Michaels. It’s been months since he began experimenting with opiates in an attempt to subdue his unruly, reality warping abilities. Now instead of attending his sophomore year, he finds himself running from town to town, desperately trying to stay a step ahead of Hasden and his Ayncestral bodyguard Asmodeus. If it weren’t for Charlie’s zany anecdotes, Josh wasn’t sure if he’d be able to make it through. As it was, he inherently knew that the Watchers, Nina and Thomas were gone. It was as if they had been plucked from this dimension and spirited away to another. Which meant Josh’s soulmate Dianna Imperial was all alone. He only hoped her abilities had geometrically expanded like his. Because, the very organization that had so callously crushed him, would quickly set their sights on her and this time they wouldn’t just tempt. After creating a tailor-made fantasy to lower her defenses they would seduce her by any means necessary. 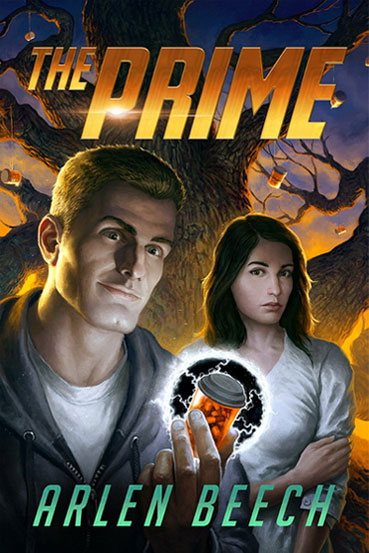 It’s not easy being a teen demi-god especially for Josh Michaels. Everything from his mood, straight down to the very words that cross his lips, seem to have an effect on the reality unfolding around him. Things have gotten so out of hand lately, even his own mother gets nervous around him. That’s why he’s relieved to find that he’s moving to his grandparents in Massachusetts for a fresh start. When he gets there though, he realizes a lot has changed since his last visit. His childhood friend Charlie is on so many mood stabilizers it’s a wonder he can function at all. It almost looks as if their freshmen year at Milton High may be a bust until Charlie catches footage of a beautiful classmate Dianna Imperial miraculously healing someone. The resulting media frenzy sweeps the globe catching the attention of the highest echelons of heaven and hell. As their spies converge on Milton to infiltrate the school and recruit Dianna they all have the same questions in mind.

Will Josh’s emerging feelings for Dianna create a paradise or more likely will his nerves get the better of him, transforming Earth into an image of Dante’s Inferno? After all, love may conquer anything but what happens when it collides with a boy who can change everything?

Get the Prime for free

This website uses cookies to improve your experience while you navigate through the website. Out of these cookies, the cookies that are categorized as necessary are stored on your browser as they are essential for the working of basic functionalities of the website. We also use third-party cookies that help us analyze and understand how you use this website. These cookies will be stored in your browser only with your consent. You also have the option to opt-out of these cookies. But opting out of some of these cookies may have an effect on your browsing experience.
Necessary Always Enabled
Necessary cookies are absolutely essential for the website to function properly. This category only includes cookies that ensures basic functionalities and security features of the website. These cookies do not store any personal information.
Non-necessary
Any cookies that may not be particularly necessary for the website to function and is used specifically to collect user personal data via analytics, ads, other embedded contents are termed as non-necessary cookies. It is mandatory to procure user consent prior to running these cookies on your website.
SAVE & ACCEPT